A HISTORY OF COSMETICS FROM ANCIENT TIMES (re-blog)

“A woman without paint is like food without salt.”
– Roman philosopher, Plautus

Civilizations have used forms of cosmetics — though not always recognizable to cosmetics users today — for centuries in religious rituals, to enhance beauty, and to promote good health. Cosmetic usage throughout history can be indicative of a civilization’s practical concerns, such as protection from the sun; class system; or of its conventions of beauty.The timeline below represents a brief history of cosmetics usage, beginning with the Ancient Egyptians in 10,000 BCE up through the beginning of the 20th Century.

COSMETICS IN THE ANCIENT WORLD

Men and women in Egypt use scented oils and ointments to clean and soften their skin and mask body odor. Cosmetics are an integral part of Egyptian hygiene and health. Oils and creams are used for protection against the hot Egyptian sun and dry winds. Myrrh, thyme, marjoram, chamomile, lavender, lily, peppermint, rosemary, cedar, rose, aloe, olive oil, sesame oil, and almond oil provide the basic ingredients of most perfumes that Egyptians use in religious ritual.

Egyptian women apply galena mesdemet (made of copper and lead ore) and malachite (bright green paste of copper minerals) to their faces for color and definition. They employ a combination of burnt almonds, oxidized copper, different-colored coppers ores, lead, ash, and ochre — together called kohl — to adorn the eyes in an almond shape. Women carry cosmetics to parties in makeup boxes and keep them under their chairs.

Chinese and Japanese citizens commonly use rice powder to make their faces white. Eyebrows are shaved off, teeth painted gold or black and henna dyes applied to stain hair and faces.

Grecians whiten their complexion with chalk or lead face powder and fashion crude lipstick out of ochre clays laced with red iron. 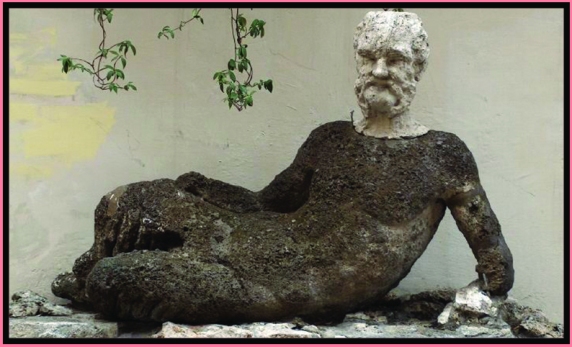 In Rome, people put barley flour and butter on their pimples and sheep fat and blood on their fingernails for polish. In addition, mud baths come into vogue, and some Roman men dye their hair blond. 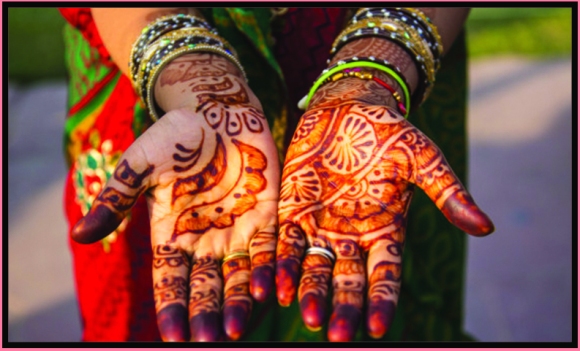 Henna is used in India as a hair dye and in mehndi, an art form in which complex designs are painted on to the hands and feet, especially before a Hindu wedding. Henna is also used in some North African cultures.

COSMETICS IN THE MIDDLE AGES

As a result of the Crusades, perfumes are first imported to Europe from the Middle East. 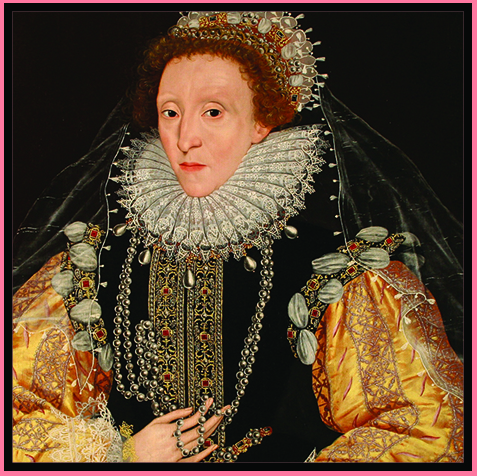 In Elizabethan England, dyed red hair comes into fashion. Society women wear egg whites over their faces to create the appearance of a paler complexion. Yet, some thought cosmetics blocked proper circulation and therefore posed a health threat.

In Europe, only the aristocracy use cosmetics, with Italy and France emerging as the main centers of cosmetics manufacturing. Arsenic is sometimes used in face powder instead of lead.
The modern notion of complex scent-making evolves in France. Early fragrances are amalgams of naturally occurring ingredients. Later, chemical processes for combining and testing scents supersede their arduous and labor-intensive predecessors.

European women often attempt to lighten their skin using a variety of products, including white lead paint. Queen Elizabeth I of England was one well-known user of white lead, with which she created a look known as “the Mask of Youth.” Blonde hair rises in popularity as it is considered angelic. Mixtures of black sulphur, alum, and honey were painted onto the hair and left to work in the sun.

Zinc oxide becomes widely used as a facial powder, replacing the previously used deadly mixtures of lead and copper. One such mixture, Ceruse, made from white lead, is later discovered to be toxic and blamed for physical problems including facial tremors, muscle paralysis, and even death.

Queen Victoria publicly declares makeup improper. It is viewed as vulgar and acceptable only for use by actors. 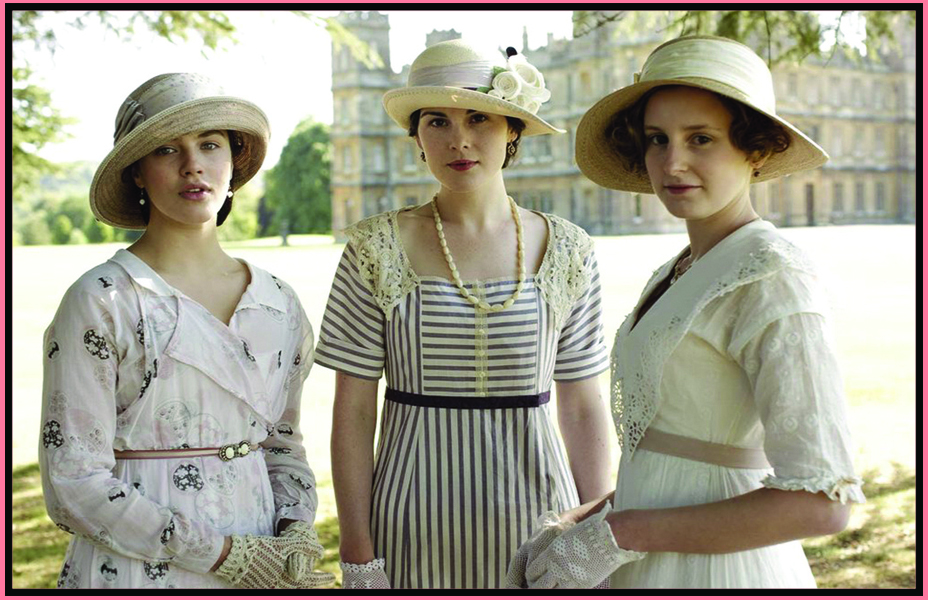 In Edwardian Society, pressure increases on middle-aged women to appear as young as possible while acting as hostesses. Increased, but not completely open, cosmetic use is a popular method of achieving this goal.

Beauty salons increase in popularity, though patronage of such salons is not necessarily accepted. Because many women are loathe to admit that they needed assistance to look young, they often entered salons through the back door.